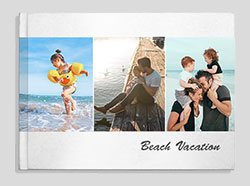 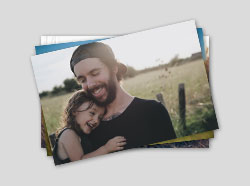 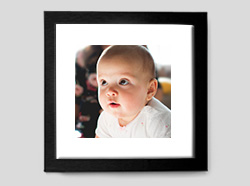 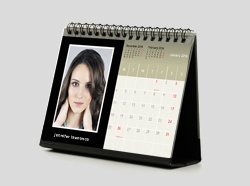 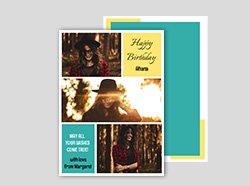 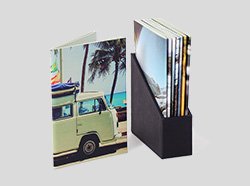 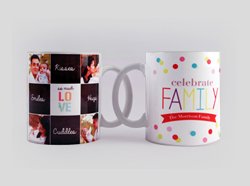 View from the airplane window

View from the airplane window

Mobile phone cameras have not only changed how we take pictures but also what we shoot. A great number of personal photography projects are being created and shared, thanks to to the ubiquity of mobile devices. For photographers and visual storytellers, the phone camera becomes a sketchbook or a scrapbook to doodle ideas in, while on the go. People enthusiastically capture what catches their attention like funny signboards, street portraits, food, flowers, feet etc. Such a collection of images with enough charm and variety within a consistent theme then develops into a meaningful personal project. The themes of these projects are often intriguingly unique and idiosyncratic, creating personal and cathartic narratives, unlike commissioned photography.

Artist Vishal Rawlley passionately pursues one such personal project with his mobile phone camera. He photographs his lifelong fascination for views from the airplane window. Vishal shares with us, glimpses of his journey from chaotic Mumbai landscape to relatively pristine Goa topography. The first time I took a flight was a day after my eye surgery. I was returning back from the big city hospital to my small town. I was a teenager and quite excited about the flight. It was the 1990s and flying was not yet common with middle class India. It was an early morning flight, the sun was about to rise, the sky had a beautiful cloud cover. Luckily I had a window seat. The fixed up eye was still under a patch, but I could see well with the other eye. All that followed was sheer serendipity. As we took off, the plane pierced the cloud layer, the sun rose in unison, and the golden rays hit the cotton tufts. It was heavenly. This is the most beautiful sight I have seen till date. It was epiphanic. Much later I would go on to become a visual artist. Taking pictures from my airplane window would become an obsession. I have been on innumerable flights, but my excitement is the same. My co-passengers invariably push back and catch a shut eye the moment they can, some scan a magazine, others plug in the earphones. Each one has a method to relax or distract themselves for the journey duration. But I am glued to the window: alert and agog, as if watching a suspense movie. For me it’s show time. I do an advance online check in and grab the best window seat. I always choose to fly at a time when the light is nice outside.

Throughout the journey I unobtrusively take pictures from my mobile phone camera. To me it is amazing that the small hole at the back of my phone can capture the majestic vistas and the panoramas of earth and sky. I love that time in air when you are incommunicado. The phone truly turns into a camera. It’s the time to space out, to look beyond the horizon, to wonder about creation, the smallness of beings and the enormity of the space.

I do not rush to show these photos to the first familiar person, or share them on social network. These pictures are for me, to scan quietly in search for clues to the mysteries of the universe. I document almost all my journeys. I study the maps and flight paths to figure out the terrain we are flying over. I make a note of the weather and the cloud patterns. I compare this data with my photos, hoping that something might reveal itself. But I am not worried if it doesn’t. I like the mystery.

I now fly the Goa-Mumbai route quite often. The flight path is along the coastline. The Mumbai landscape crammed with built structures and crisscrossed by rail and road networks soon gives way to pristine beaches, secret coves, snaking rivers and I can spot a lost fishing boat somewhere as we near Goa. Over the course of my journeys I have collected a series of images which I can compare to satellite maps. The shapes of estuaries and the contours of the coastline on these maps are now verifiable with my photos. It is a silly obsession, but feels like a successful science experiment. Each time their are new revelations:  the light is different, the cloud patterns vary, the water is an unnatural hue. The clouds cast shadows on the sea. The estuaries shine a silver or gold. The lakes reveal rainbow hues. And it is always thrilling to see the edge of space – the curved horizon beyond the seas. About the author: Vishal Rawlley is a media practioner, living in Goa.

His work can be viewed on his website bombay-arts.com 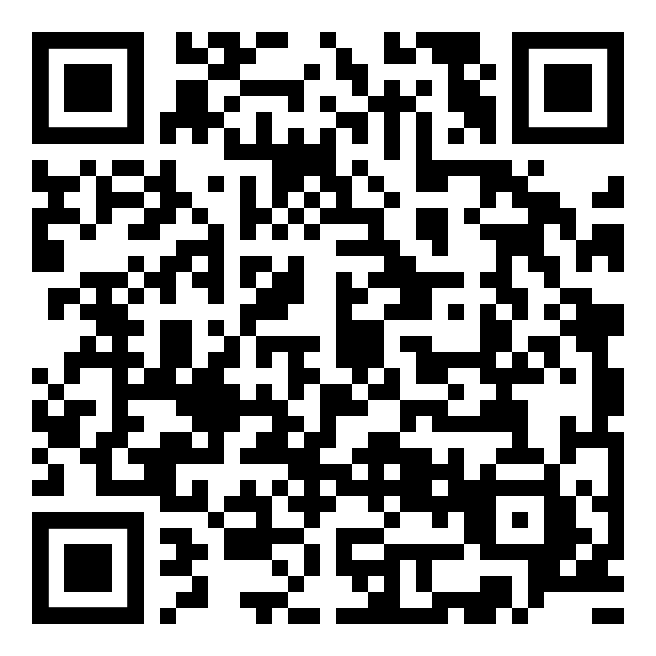