A photograph reveals multiple stories. It is about the people in it, their clothes, their location, the occasion, that summer trip, etc. This is especially true of personal photographs and family albums. There are anecdotes linked to a sweater someone is wearing, a toy held by a toddler, or a tree in the background. These may be banal observations, but when deftly used, they can create interesting visual narratives.

We speak to the New York-based photographer about Left Behind and why she tells personal stories with photography. Tell us a bit about yourself – where did you grow up? How did your early experiences lead to photography?

I was born and raised in New York City. My interest in photography peaked during my first year of high school when the photography teacher cajoled me into modelling for her Intro to Studio lighting class. After spending a torturous hour in front of hot lights while inexplicably wearing a genie costume I came to realize that being on the other side of the lens was infinitely more interesting.

What about photography appealed to you?

It wasn’t until getting a copy of Nan Goldin’s Ballad of Sexual Dependency during my first year of undergrad that I began to understand how powerful and empowering vulnerability could be and the sense of intimacy one can feel for strangers in a photograph.

Your work deals with themes of identity, memory and historical narrative. Why did you chose to tell those closer to you?

Growing up in NYC provides you with an innate sense at a young age that the past will always influence the future in some way. Neighborhoods flourish and die cyclically but the remnants of their pasts are always reflected if you look hard enough. That palpable sense of historical narrative has always been intriguing to me but it wasn’t until I started exploring my own history with my series “Cruel Story of Youth” that I began to understand just how influential it was.

You made ‘Left Behind’ when your mother passed away. What was your relationship with your mother? As a woman and an artist, how does her life influence you and your work?

Our relationship  was complicated, as I think most mother-daughter relationships are. We loved each other dearly but we were ultimately quite different people. She was more analytical and pragmatic and while very encouraging of my photography she wasn’t particularly inclined towards art in general. We did share a love of film though and one of my favorite memories is of both of us having the flu when I was in high school and watching a marathon of terrible slasher films from the 80’s together.

The old photographs  must have brought back many memories – what are your reflections on memory, life and death. Tell us something about the process of photographing ‘Left Behind’.

This project did not start out as a project at all. It was simply the best way for me to creatively distract myself through the grief and fear of losing someone so important in my life.

I was helping my father clean and organize their apartment to reflect this new reality and was tasked with going through all of the old family albums. It was then that I started recognizing some of the objects of hers that I had kept in the photographs. I began pairing objects with images and playing around with the connections between the two. My grief was still very raw at that point and the idea of setting up a proper studio and lightning to photograph everything seemed insurmountable so I used my iPhone instead. This simplified approach to photographing the images took the emotional sting out the process and allowed me to just be in the moment. I had started to become more active on Instagram and liked the casualness of sharing images without them being tied to a long-form story so it seemed natural to start sharing them that way.

What was the  response from family and others for Left Behind? How did it help you cope with and accept your loss?

The response to them was immediate and universally encouraging. The loss of one’s parent is a fundamentally destabilizing event and it can be hard to see your way out of that darkness. Having people comment that it made them smile and cry and remember their own parent was incredibly helpful in allowing me to start the process of moving through my grief to the other side.

Do you find any problems or dilemmas in telling the stories of ‘others’? What is the importance of personal narratives being shared and heard in the world and times we live in?

The traditional photojournalistic or reportage approach to storytelling has never appealed to me. I recognize its purpose as a tool to disseminate news but I personally prefer the more diversified visual language within the documentary tradition. The people, places and things that have shaped my personal history will always be a part of how I approach a story and the choices I make in representing it. The notion of objectivity in photography seems to me an outdated idea and one that is nearly impossible to adhere to. Everything I photograph is a reflection of my subjectivity. I think we’re all searching for a personal connection to the broader issues of the world as a way to more fully understand and I am not immune to that impulse as an artist.

The world of photography is expanding with more access to technology and platforms for dissemination.  What do you think is going to make an important image today?

The language of filmmaking allows for an active participation in the quotidian and is something I personally am interested in incorporating within the context of my photographic practice. I think important work rises above regardless of how the world’s media outlets and technology are changing.

You can find my work on my professional site and Instagram.

Tell us about your current engagements and projects.

I’ve been working on a project for the past four years that examines the similarities of my coming-of-age as a teenage girl with that of a middle-aged transgender woman that I first met while we were opposite-sex teenagers. I also just completed a portrait series focused on the film obsessed teenagers who travel to Cannes from all over the world to beg for tickets to the black tie premieres. 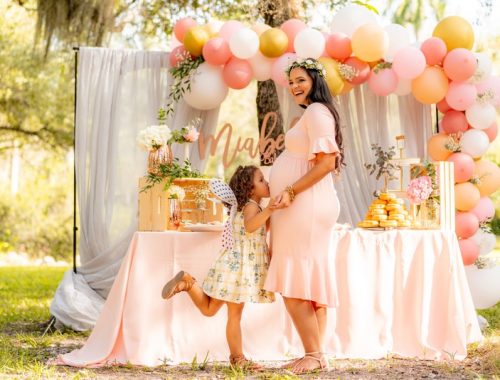 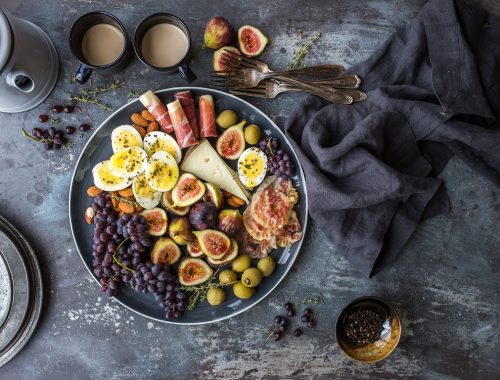